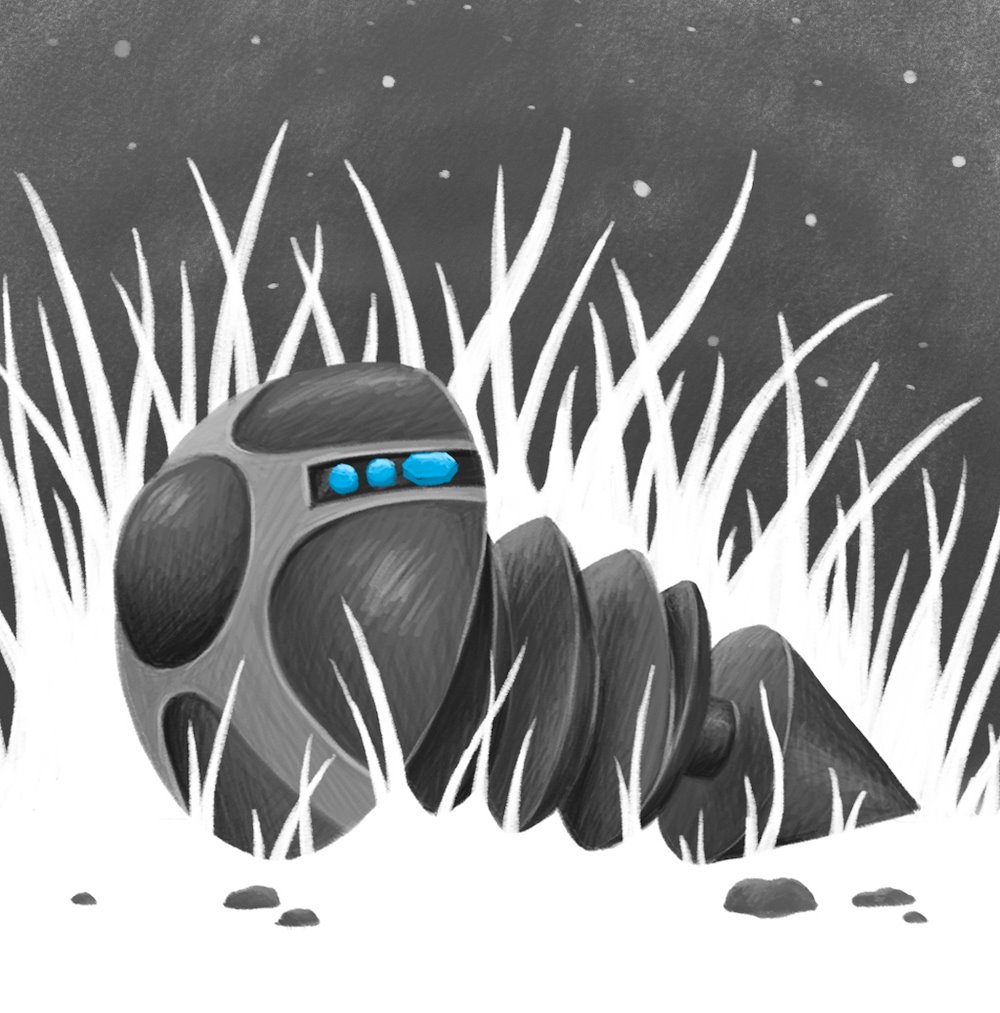 A print I Illustrated to commemorate the 20th year anniversary of the cult classic animated film "Iron Giant." This film has always been a huge inspiration to me both in storytelling and animation. I created this piece titled "Souls Don't Die" as a personal project and when the online community expressed interest, I made a limited release of 15 prints on a beautiful artisan card stock. Below are some images of the final print and framing. Illustrated entirely in photoshop.

See what else I'm up to!